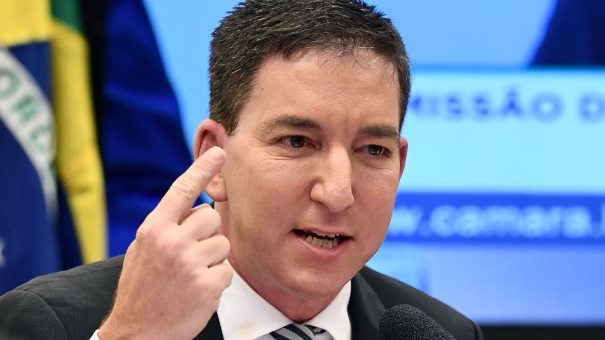 Greenwald ultimately left The Intercept, the outlet he cofounded, when he was asked to sanitize an article he was writing about then-candidate Joe Biden, his son Hunter, and their past dealings with both China and Ukraine — and he argued Saturday that multiple media outlets had been drawn into the coordinated effort to protect the Bidens.

His comments come in the wake of a report from The New York Times — which, in addition to confirming that Hunter Biden remains under a federal investigation, let slip that the emails found on the laptop he reportedly abandoned at a Delaware repair shop were, in fact, authentic. READ MORE