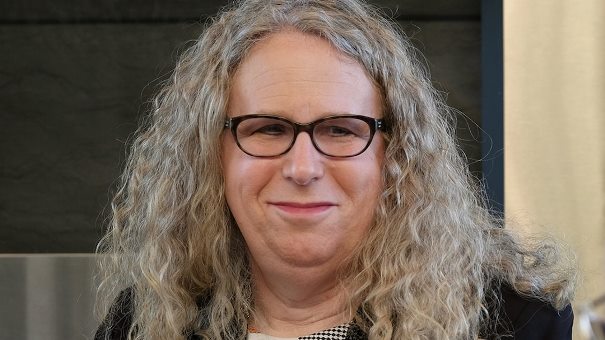 Texas Attorney General Ken Paxton, a Republican, pointed out on Twitter that “Rachel Levine is a man” — and was subsequently flagged for “hateful conduct” by the social media giant.

Earlier this week, USA Today chose Assistant Secretary of Health and Human Services Rachel Levine — a biological man who claims transgender identity — as one of its “Women of the Year.” According to the outlet, the Biden appointee is among the “strong and resilient women who have been champions of change and courage, often quietly, but with powerful results.”

Paxton screenshotted USA Today’s story and tweeted simply that “Rachel Levine is a man.” Twitter flagged the tweet, stating that it “violated the Twitter Rules about hateful conduct.” READ MORE