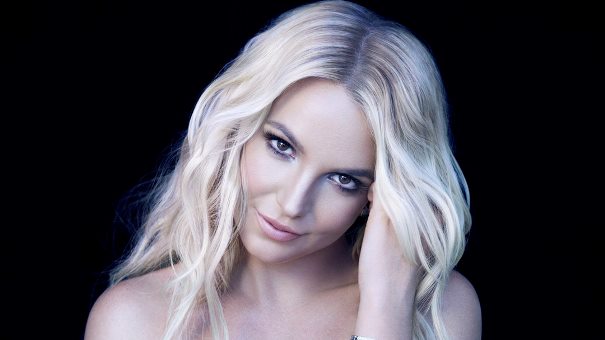 Britney Spears reportedly deleted her Instagram following a few eyebrow-raising posts lately: one about wanting “to be feared” and another accusing her father of “stripping” part of her “womanhood” following the end of her 13-year conservatorship.

The last noted post the “Womanizer” hitmaker made included a statement she had made about not wanting to be loved and instead wanting to be feared, reported Page Six. READ MORE