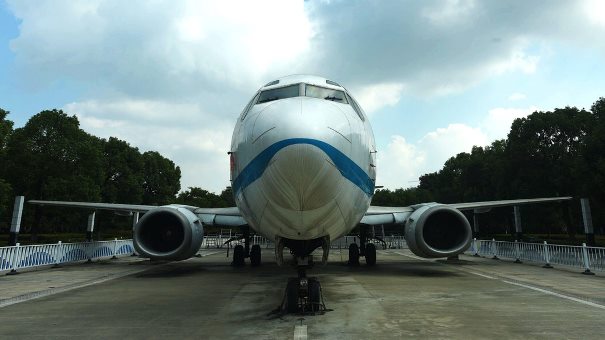 Chinese state media revealed early on Tuesday morning local time that a search for survivors of a horrifying plane crash has yielded no positive findings as more than 130 people remain missing.

“Wreckage of the plane was found at the scene, but up until now, none of those aboard the plane with whom contact was lost have been found,” state broadcaster CCTV reported.

Video emerged on Monday of a China Eastern Airlines Boeing 737-800 taking a sharp vertical plunge into a mountainous region in southern China. Flightradar24 released data from the flight that showed the aircraft was cruising at just over 29,000 feet when it then plunged more than 20,000 feet in under a minute before later slamming into the ground. READ MORE