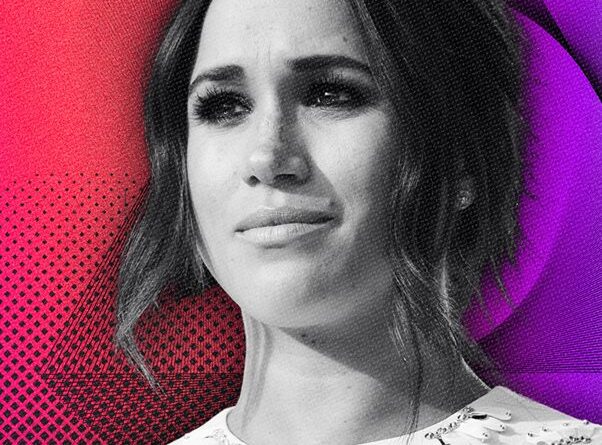 In 2016, the only people who had heard of Meghan Markle were fans of the USA Network legal drama “Suits” and the handful of moviegoers who noticed her cameo in the 2011 comedy “Horrible Bosses.” The rest of the world was blissfully ignorant of the woman who was destined to disrupt the British monarchy simply by making one ginger-haired “spare heir” prince fall in love with her.

Today, however, the name Meghan Markle typically elicits some kind of response from everyone. To fans, she is an enchanted example of a fairy tale come true — one in which a blue-blooded royal forsook his family and country, valiantly fighting to protect his true love’s honor in the face of blatant, explicit racism, not the least of which originated among the aforementioned royal elites. READ MORE